On 1 July 2022, the Gamuda x Google hackathon concluded with its grand finale following a string of training and workshops. Jointly organised by Google Cloud and its partner, Cloud Mile Inc, 28 Gamuda staff participated in the hackathon, with a majority hailing from non-programming backgrounds.

Before the hackathon kicked off, participants were given Qwiklab credits courtesy of Google Cloud to undergo crash courses using tools like AutoML and Vision AI.

Each team chose between two tracks to attempt. The Computer Vision Track sought to tackle common safety and performance issues at construction sites while the Data Track sought solutions for more efficient and shareable information management systems at the workplace.

All groups were assigned various mentors and given two weeks to work on their Minimum Viable Products (MVPs). 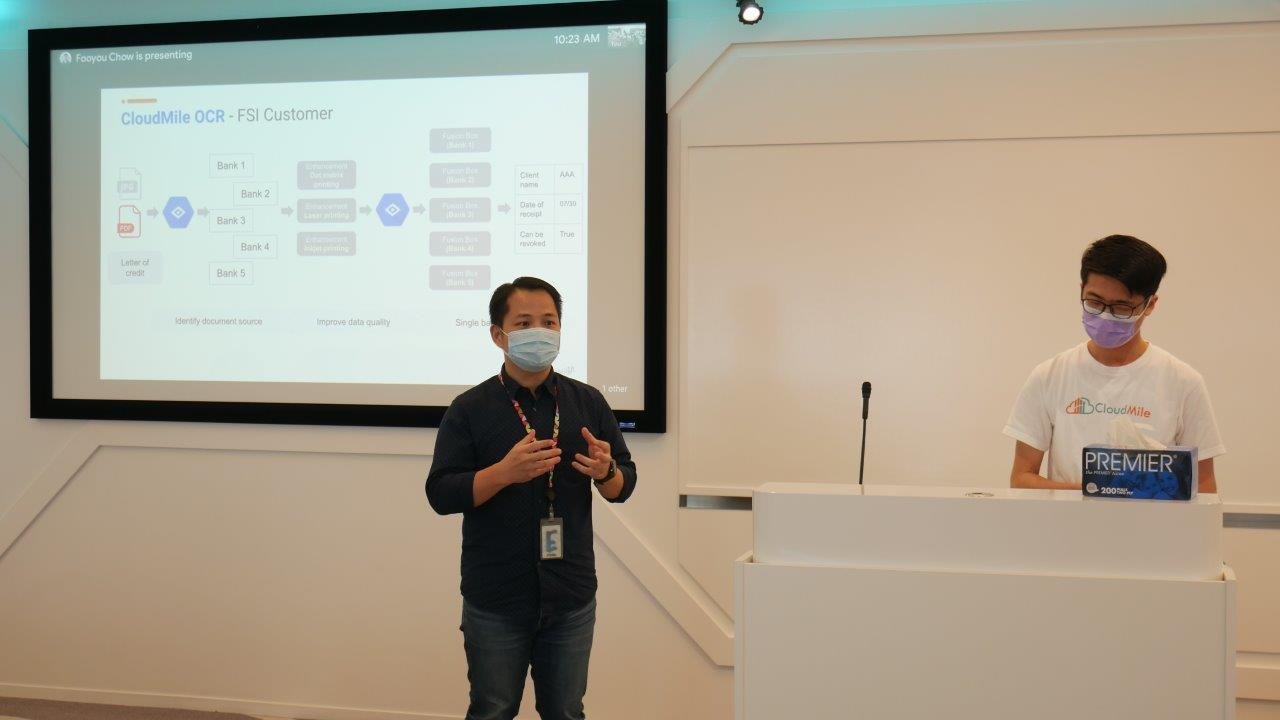 Special thanks to the mentors: Nora Rahim, Timothy Chua, Ng Zheng Wei, and Chow Foo You for their guidance and support throughout!

The finale proved a stiff battle between all 10 teams. Below are the winners’ snapshots.

Apart from walking away with tonnes of goodies from Google Cloud, participants and judges took away newfound inspiration for workplace transformations. Many were surprised by how far they’ve upskilled digitally within such a compressed time frame. Interacting with seasoned innovators and tech gurus in Google’s lively office had also instilled a sense of limitless possibilities with technology. 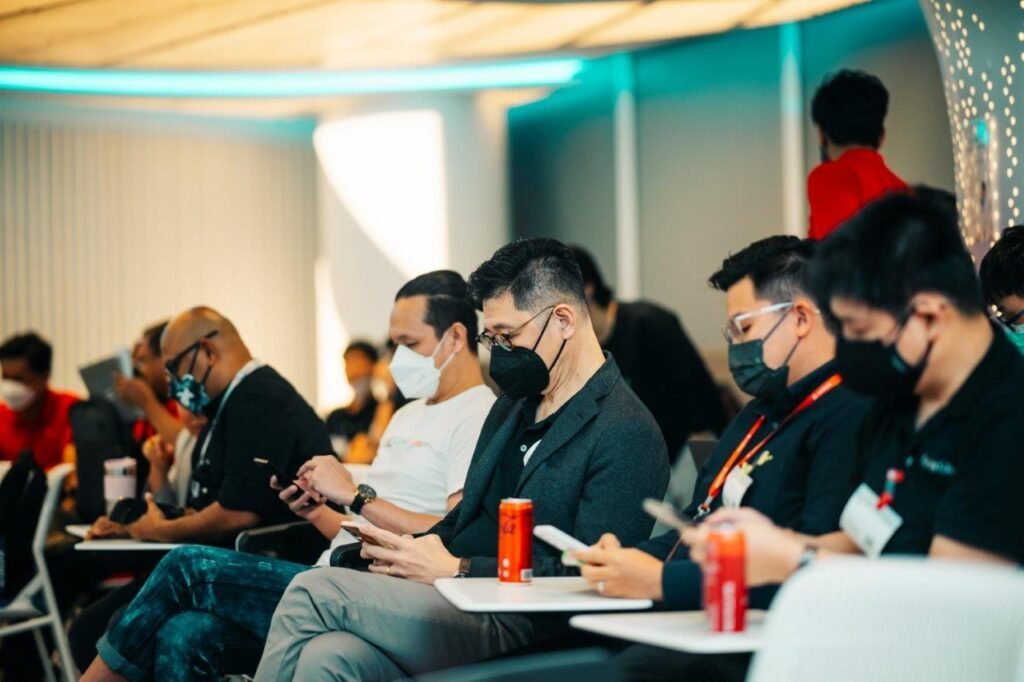 With a myriad of business use cases sparked, expect to see more developments ahead from the projects showcased!